Acupuncture is thought to have originated with stones sharpened to points. It seems these sharpened stones were inserted into affected areas to cause bleeding with the goal of treating poisonous insect stings and pus-filled injuries. Over time, accumulated experience led to the discovery of acupoints and meridians, as well as the invention of metal needles. These metal needles were utilized to affect acupoints and meridians to provide treatments. 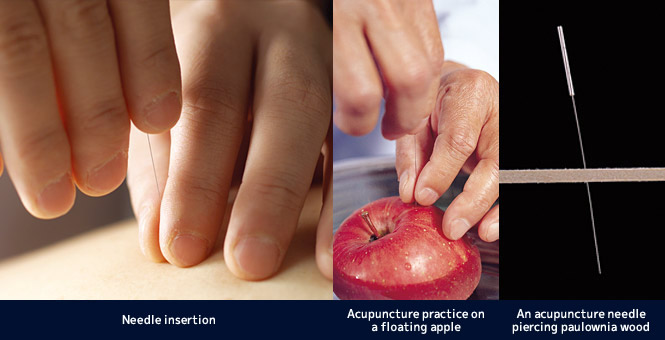